What I’ve been reading:

A bleak Twitter thread by Kamil Galeev, taking gangsterism as the natural state of entrepreneurship. With US/European norms as a rare and fragile anomoly:

Transit authorities are narrow-minded in who they listen to, with the US and Northern Europe not really paying attention to examples from beyond those regions.

Basic python idioms translated into Rust. I’m feeling a growing sense of inevitability that Rust will be the next language I need to learn, though I’m going to restrain myself for just a little longer.

In its early stages, the movement was known by many names, including “new dandies”, “romantic rebels”, “peacock punk”, “the now crowd”, “the futurists”, “the cult with no name”[1] and eventually as the “Blitz Kids”. As the scene moved beyond a single club, the media settled on the name New Romantics.[4][26]

The Halbstarke were a German subculture in the 50s: rockers with leather jackets, an affection for James Dean, and a grudge against polite society. 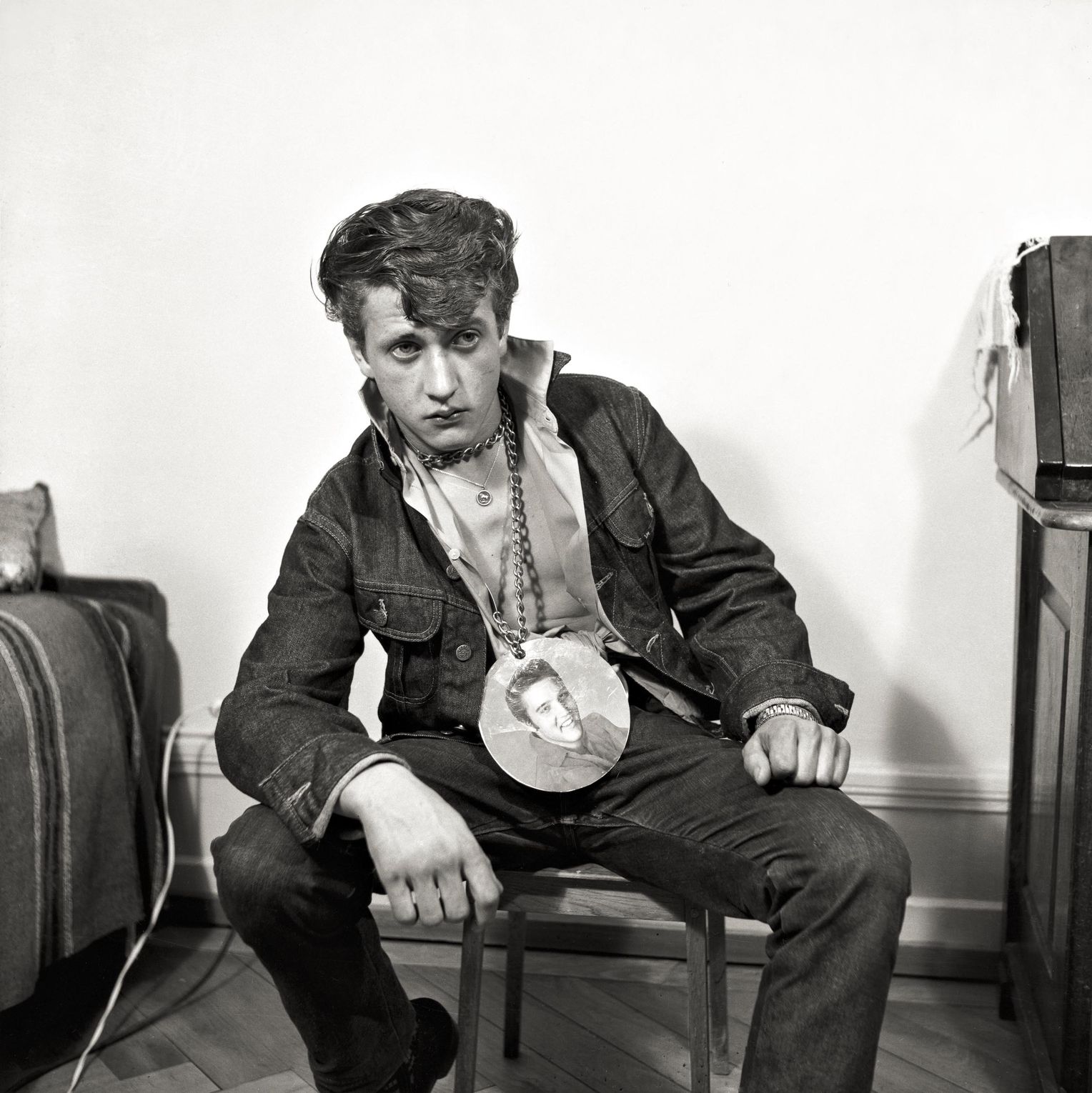 The term — literally ‘half-strong’ — fascinates me. It suggests not only the ‘half-grown’ adolescents who were the bulk of the movement, but also their combination of force and impotence. This was a movement of angry misfits, who had no hope or prospects and could be beaten to death by the policea without anyone raising an eyebrow. 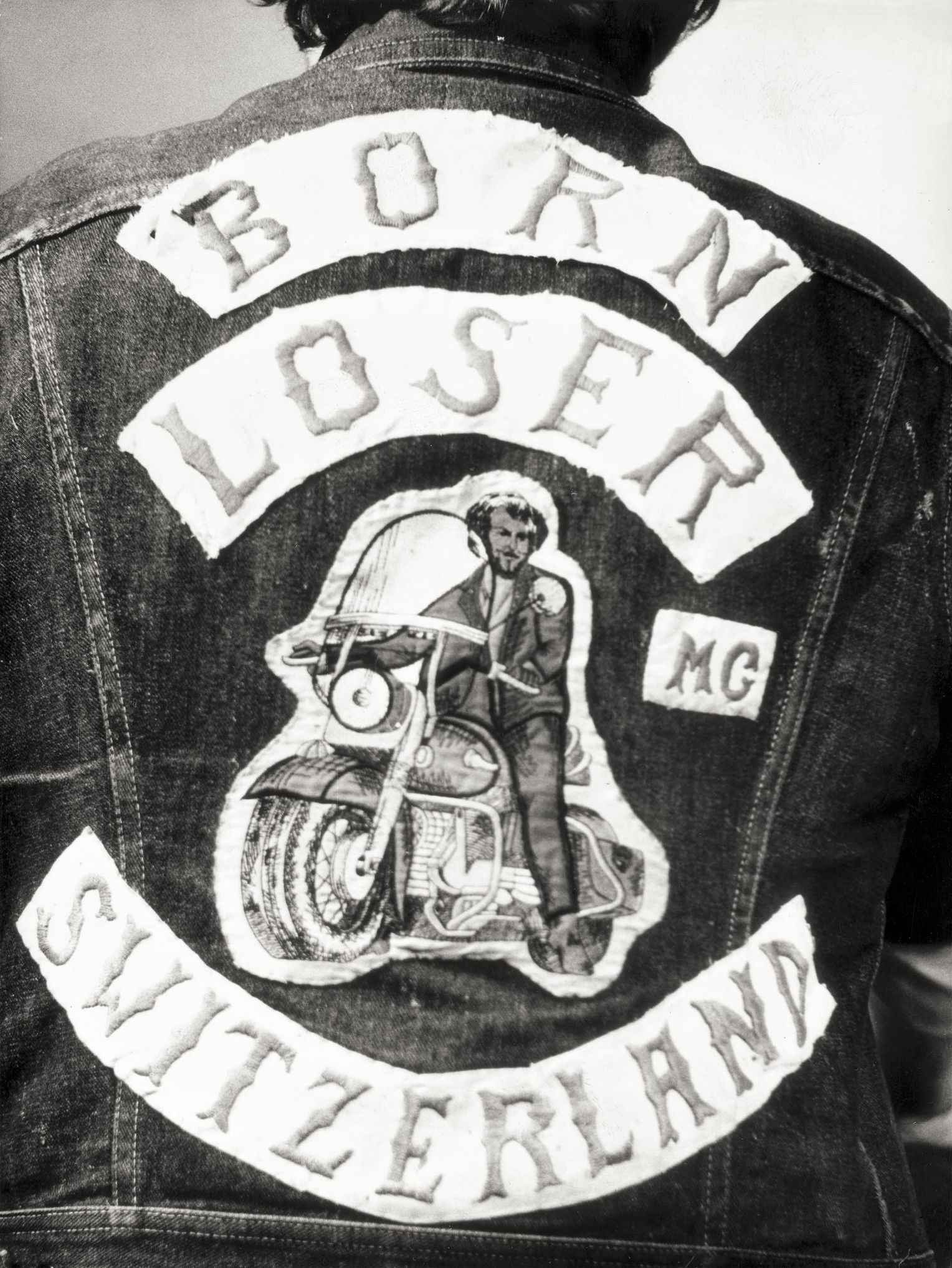 It reminds me of a once-famous scene in the 50s biker movie The Wild One, another touchstone for the Halbstarke. Johnny (Marlon Brando) is the rough, intense biker, looming at a society dance with a combination of menace and awkwardness, his fingers absent-mindedly tapping out a rhythm with no relation to the music around him. “Hey Johnny”, one of the girls asks him, “What are you rebelling against?”.

The look Brando gives her combines resignation, calm self-assurance, a wry pity for the carefree people around him. “Whaddayagot?” is his iconic answer, given deadpan, finding a strange kind of peace in his outsider status. It’s immediately treated as a joke, repeated round the room by laughing preppies.

That look seems to encapsulate the rebel-without-a-cause attitude of the halbstarke, no strength within society but something different outside it.

It’s on my mind because former US National Security Advisor John Bolton, alongside too-honestly describing himself as “somebody who has helped plan coups d’etat” used the term “half-vast”

While nothing Donald Trump did after the election, in connection with the lie about the election fraud, none of it is defensible, it’s also a mistake as some people have said including on the committee, the commentators that somehow this was a carefully planned coup d’etat to the constitution.
“That’s not the way Donald Trump does things. It’s rambling from one half-vast idea to another plan that falls through and another comes up.

Even if he was just avoiding saying half-assed , he came up with a wonderfully evocative way to do so. I imagine a half-vast plan not as a medium-sized one, but as a vast plan that is only half there.