The world is becoming less colorful. I’d been vaguely aware of this as a trend in Europe and the US, but I’m surprised how global it is.
Remember the common grumble about the DDR being how drab it was? I wouldn’t be surpised if unified Germany is now back to the East German color palette. 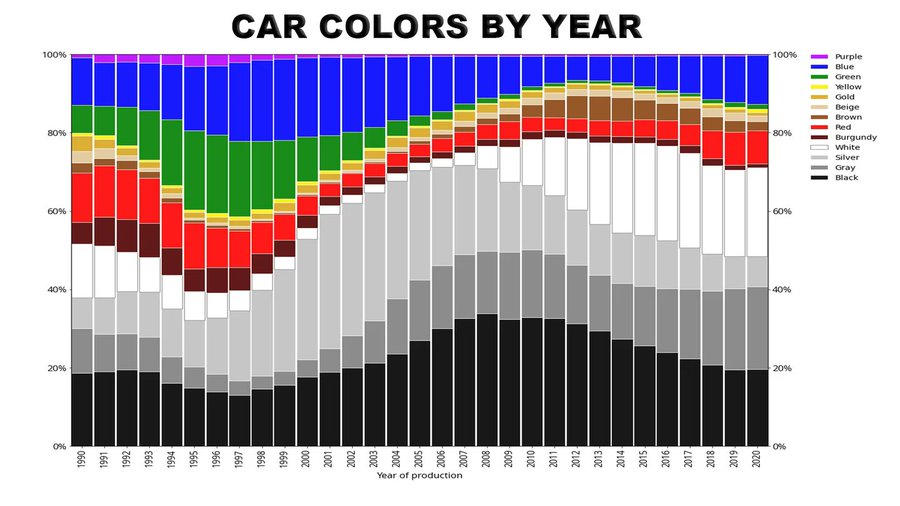 Some past color changes have been triggered by technology. Synthetic dyes made color less of a luxury, starting with the Prussian Blue that let allowed Frederick the Great to kit out an entire army in blue uniforms 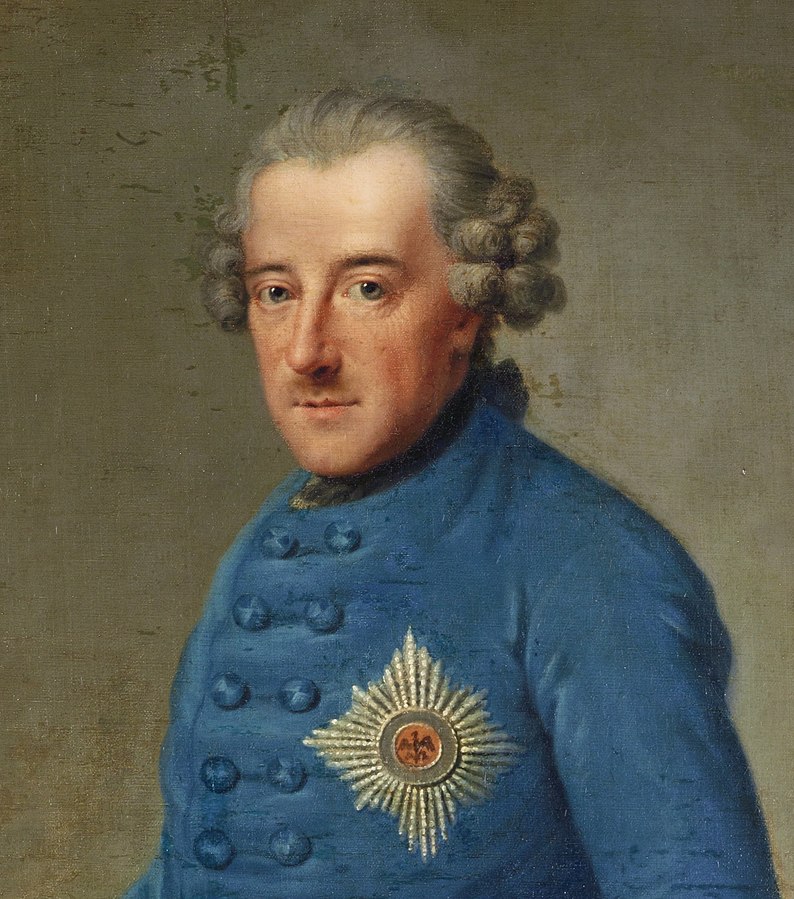 As an aside: one bonkers-but-brilliant theory is that Caravaggio’s chiaroscuro painting style, with a massive contrast between bright and dark areas, was a way to save money on dyes. He could use the good stuff only for the highlighted areas, and had artistic justification to use cheaper, duller colors for the rest. Neon signage exploded in usage in the 1920s and -30s, immediately after being invented – but once it was no longer new it became declasse.

And yet…we are living through at least a minor transformation in the economics of lighting. I’m talking about LEDs. Not only has the price cratered, but they bring different color options compared to incandescent bulbs. But I suppose the difference isn’t enough for us to become more colorful. 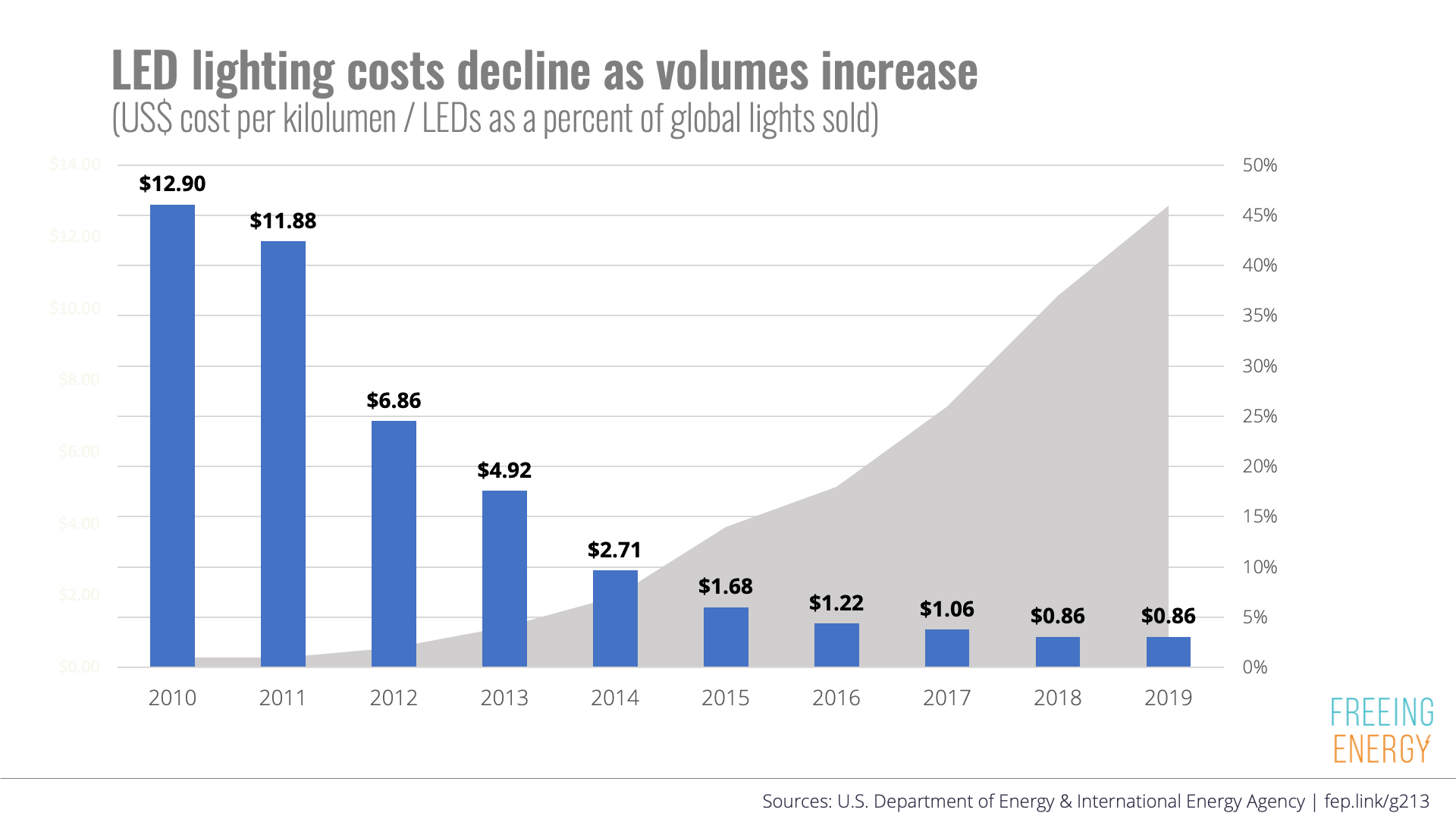